Deglazing is one of my favorite cooking techniques because it's the direct route to a delicious pan sauce AND it cleans the pan at the same time. We all know that someone who cooks AND cleans is, well... invaluable!

Let's do this!
Advertisement - Continue Below

It might sound fancy or even intimidating, but deglazing is actually very simple. Deglazing is a cooking technique that is done every time a pan sauce is made. It refers to pouring a liquid (usually cold) into a hot pan that has been used to sear or cook food and has food particles on the bottom. By pouring the cold liquid into the hot pan, all the food particles are released from the bottom of the pan and that does two things for the cook. First, it brings all the flavor of those food particles (known as the fond) into the liquid which can be made into a sauce. Secondly, it cleans off the bottom of the pan. Win Win! 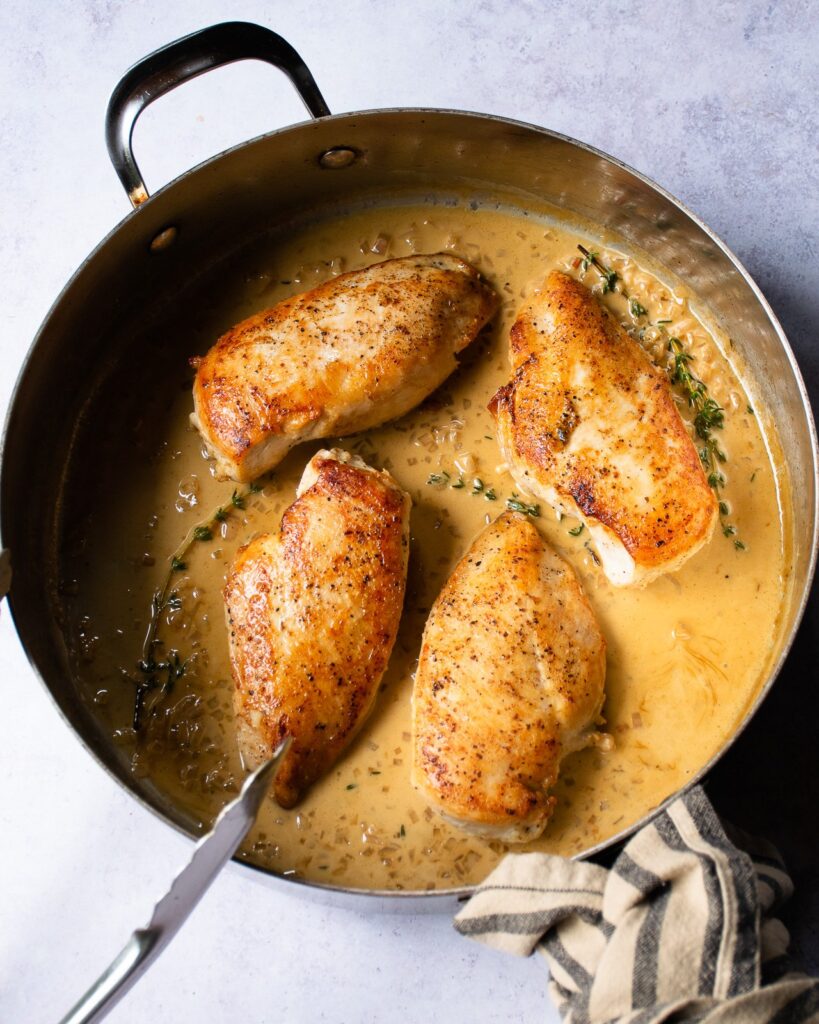 What Equipment do you Need?

All you need in order to deglaze is a pan that has food particles on the bottom – ideally a pan without a non-stick surface – and a deglazing spatula or spoon with a flat end. This sauteuse pan is my favorite pan for deglazing and making pan sauces.

When Should You Deglaze?

Deglazing is a technique you will do every time you want to make a pan sauce – making a sauce in the same pan in which you seared and cooked meat, chicken or fish. You can also deglaze a pan that has cooked vegetables. Deglazing a pan that has been used to caramelize onions is a great idea because it brings all the flavor from slow caramelization back into the onions and helps them turn that beautiful golden color. This technique is also very helpful when you’ve been roasting in the oven. You can transfer that pan to the stovetop and add liquid to pick up all the flavor on the bottom of the roasting pan.  However, you don’t need to restrict it to only those times. You can deglaze a pan every time you use it if you like – even if it is just to clean the pan. If you just want to clean a pan, just pour a little cold water into the hot pan and watch the pan come clean! 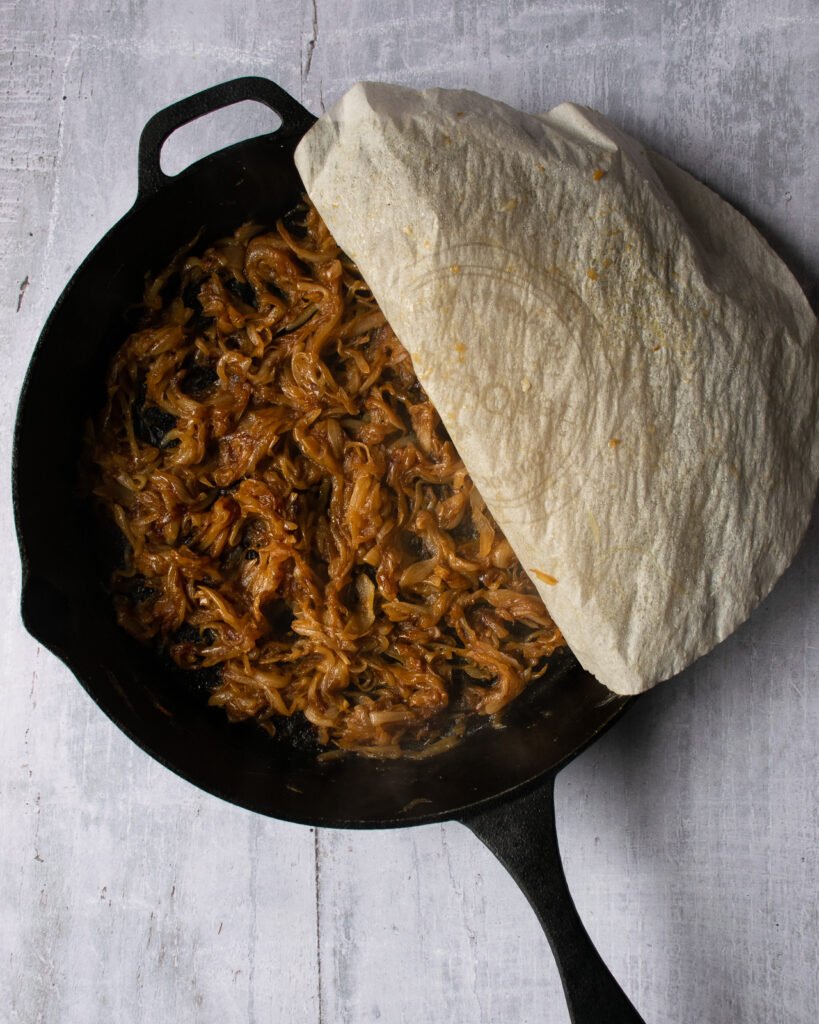 How to Deglaze a Pan

Here are the simple steps involved in deglazing a pan that has been used to cook meat or poultry:

Deglazing a pan of vegetables follows a similar process with just a few differences: 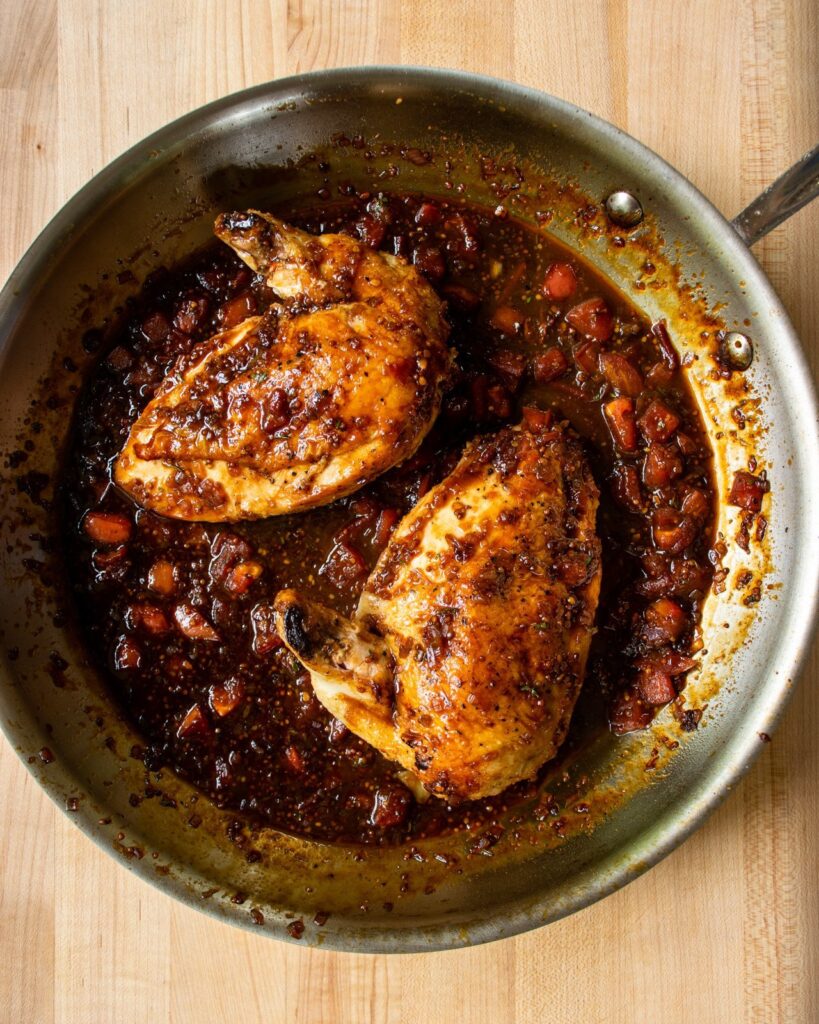 You can honestly use almost any liquid to deglaze a pan, but here is a list of the most common liquids that add flavor to a pan sauce

Of course, if you’re just deglazing to clean a pan, water will do the trick. 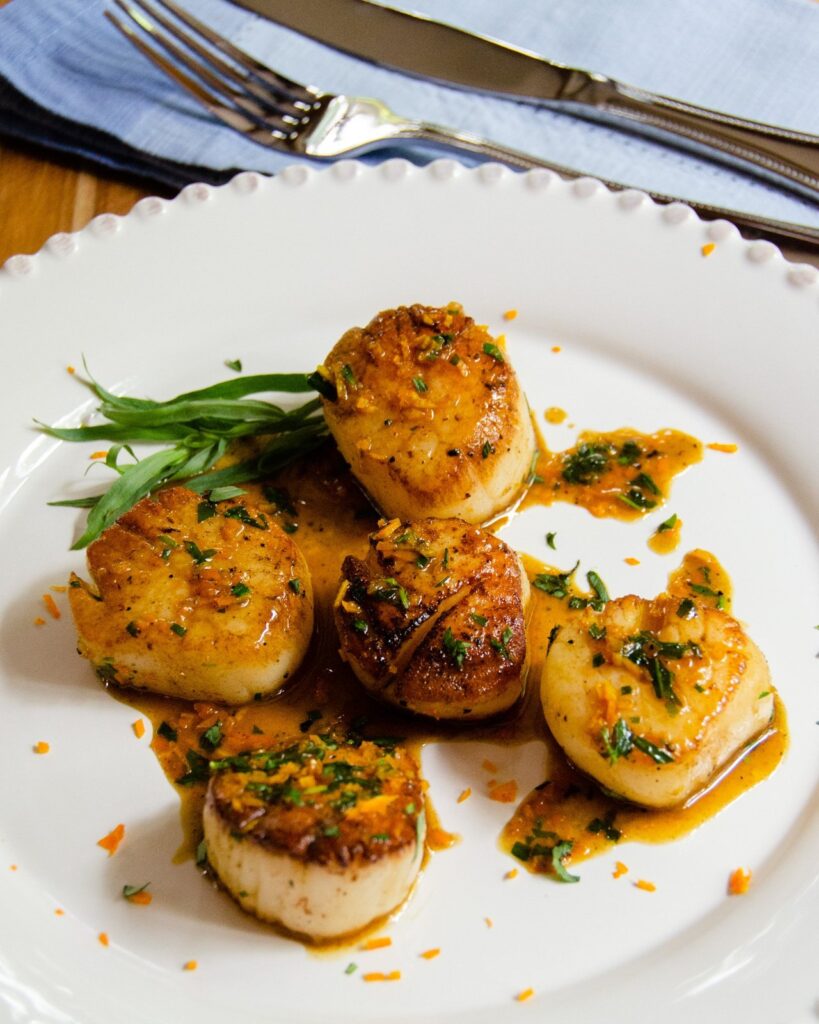 Tips for Deglazing a Pan

Making a simple pan sauce not only provides you with a delicious finish to your chicken breasts, but also helps...
View Recipe

Quick sautéing a chicken breast and making a pan sauce is an easy way to put dinner on the table...
View Recipe

These pan-seared scallops can make a very generous and elegant meal for 2, or starter course for 3 or 4....
View Recipe

This is a classic version of the popular Italian-American chicken dinner with mushrooms and the delicious flavor of Marsala. Chicken...
View Recipe

All Stovetop & Oven
Advertisement - Continue Below