Some recipes are magical and Hervé This' chocolate mousse (or "chantilly chocolate", as he calls it) is one such recipe.

Hervé This, one of the fathers of molecular gastronomy and a physical chemist by trade, created this recipe for chocolate mousse that uses chocolate (obviously) along with just one other ingredient – the one ingredient that we are always told to keep far away from chocolate – water. 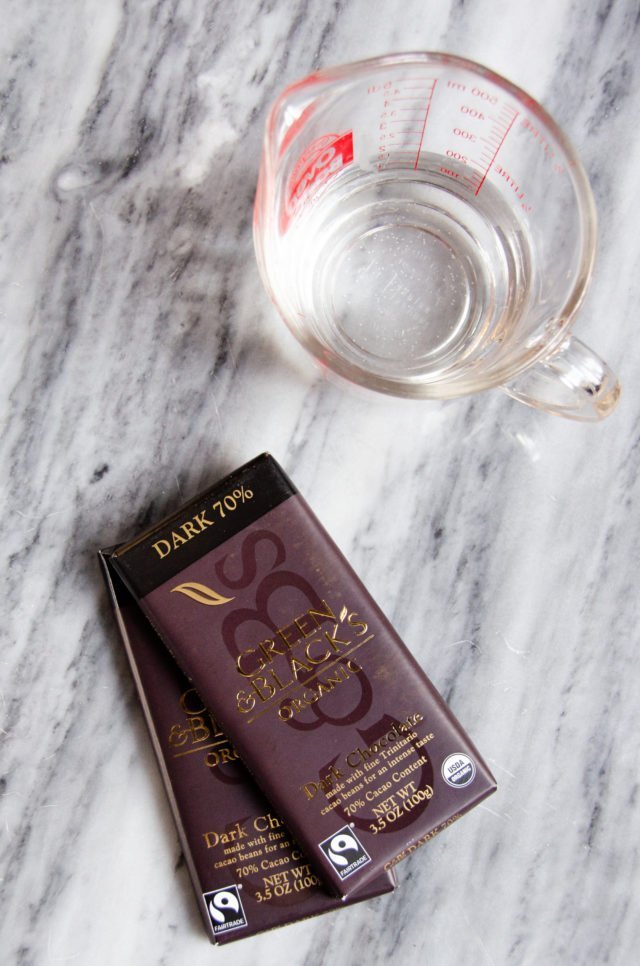 Usually, if you accidentally get water in the chocolate that you are melting, the fat molecules in the chocolate will seize up and form lumps, rendering it useless (although there is a way to save it). Mr. This’ mousse recipe contradicts this rule at its core. Instead, Mr. This approached the recipe by thinking about mousse from a very basic level. A mousse is really an emulsion (a mixture of two ingredients that do not usually go together – like oil and water) where air bubbles are suspended in another ingredient. Whipped cream, for instance, appears mousse-like because it has air bubbles suspended or trapped in fat molecules. The fat molecules trap the air because they are cold and crystallize around the air that is being whipped into them. That is why we always want to make sure heavy cream is cold when we whip it. 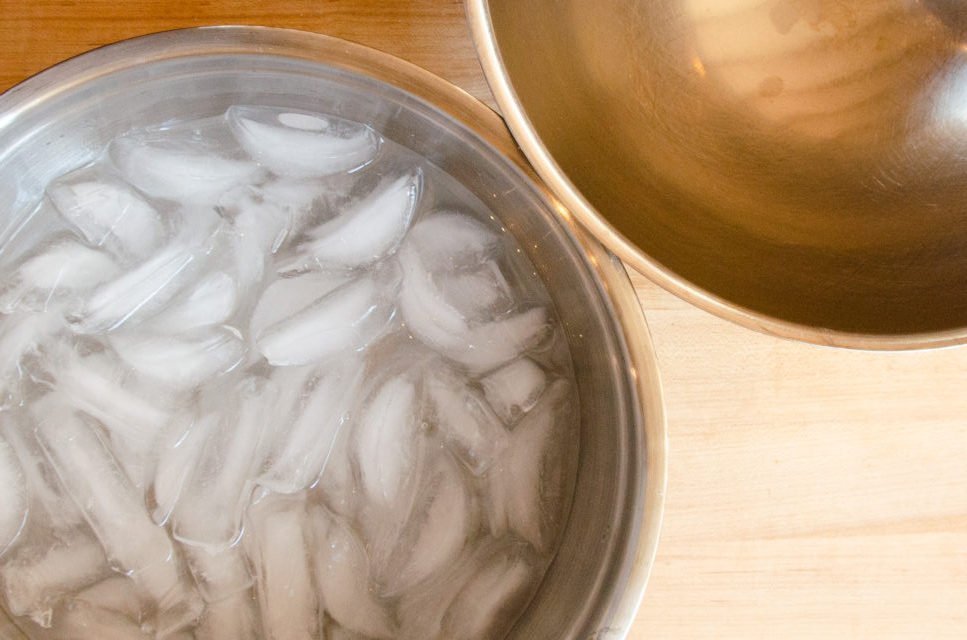 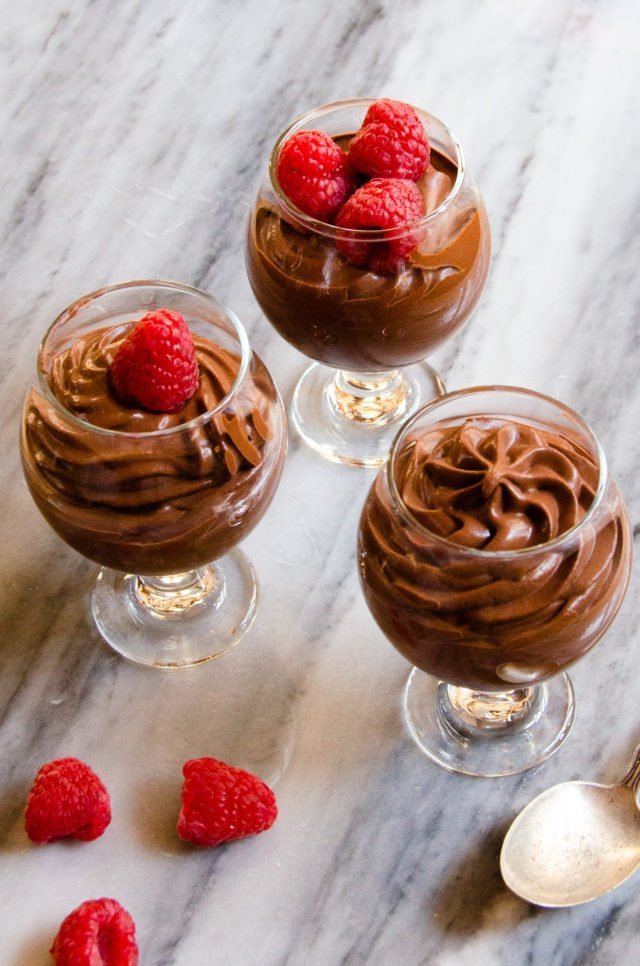 I know all of that sounds very scientific and complicated, but this recipe truly couldn’t be simpler.

To prove that, let me tell you about everything that could go wrong and how you can easily fix each and every one. 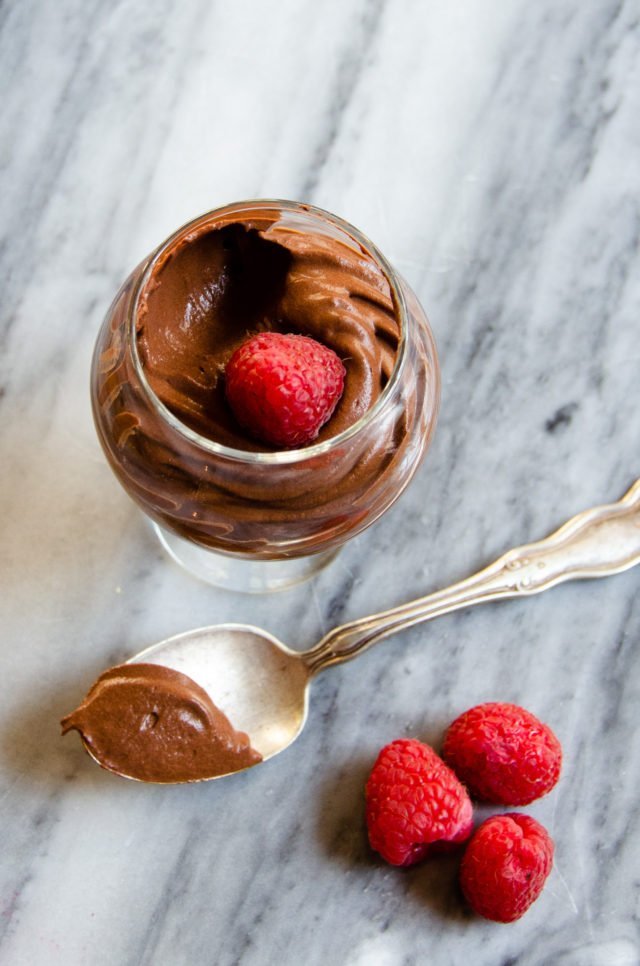 If you want to see how to make a traditional chocolate mousse, check out the video here or try my chocolate espresso mousse recipe here.

Hello! All photos and content are copyright protected. Please do not use our photos without prior written permission. If you’ve made this recipe and would like to share it with your friends, please link back to Hervé This' Chocolate Mousse on Blue Jean Chef. Thank you!